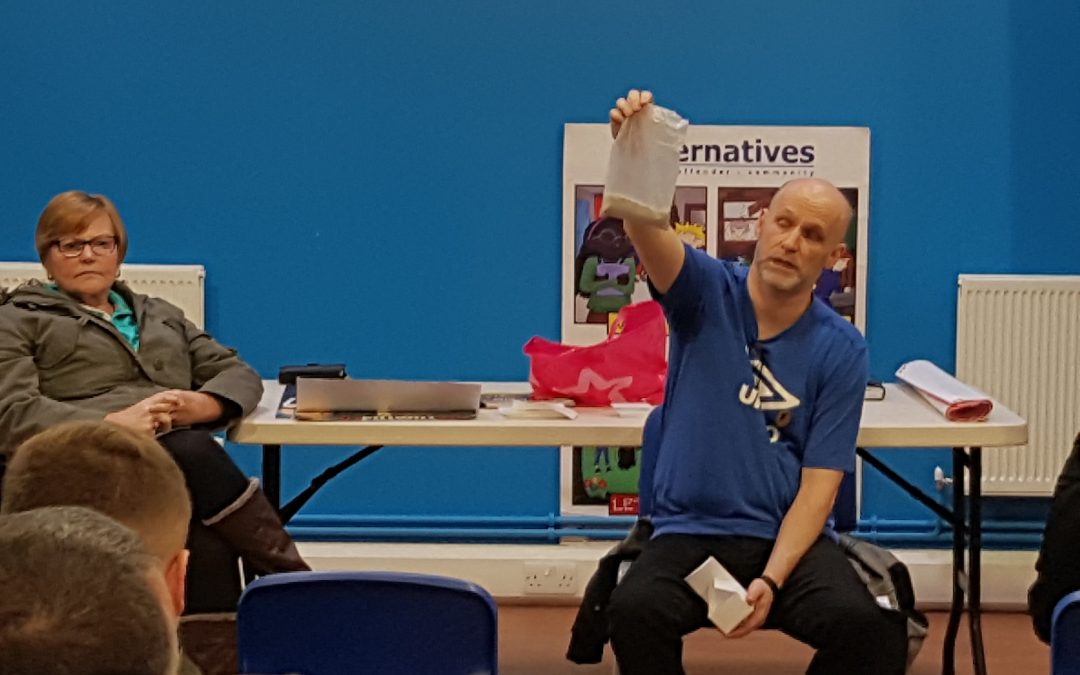 On Thursday 2nd November 2017 Shankill Alternatives welcomed the Burns family to our premises to hear the heart-wrenching story of the loss of their son and brother due to one ecstasy tablet. With over 40 young people and adults in attendance, we were captivated by the courage and human dignity of William as he recounted the before, during and aftermath of the fatal night Jamie lost his life.

William Burns and his family are heroes. The fact that they re-traumatise themselves regularly in order to educate others on the dangers of drugs, which ultimately saves lives, is a huge credit to them as a family and our society. No words of ours can lessen the anguish and grief that they have to endure, but their insistence on carrying on their message of Jamie’s loss, is one that should be roundly applauded and commended by all of us who wish to see this scourge on our society end.

William Burns is an ordinary man with extraordinary courage, strength and steadfast resoluteness in providing much needed knowledge into the dangers of drugs and their impact on families and communities. Let there be little doubt that the iunyeilding nature of William is saving the lives of many with his #1PillWillKill campaign. As William’s daughter recalled: ‘’We just hope that the #1PillWillKill campaign makes a difference. We are not going to save the world, but if we save someone from the same mistake Jamie, made then it will be worthwhile. We all believe that Jamie is channelling message this through his Daddy 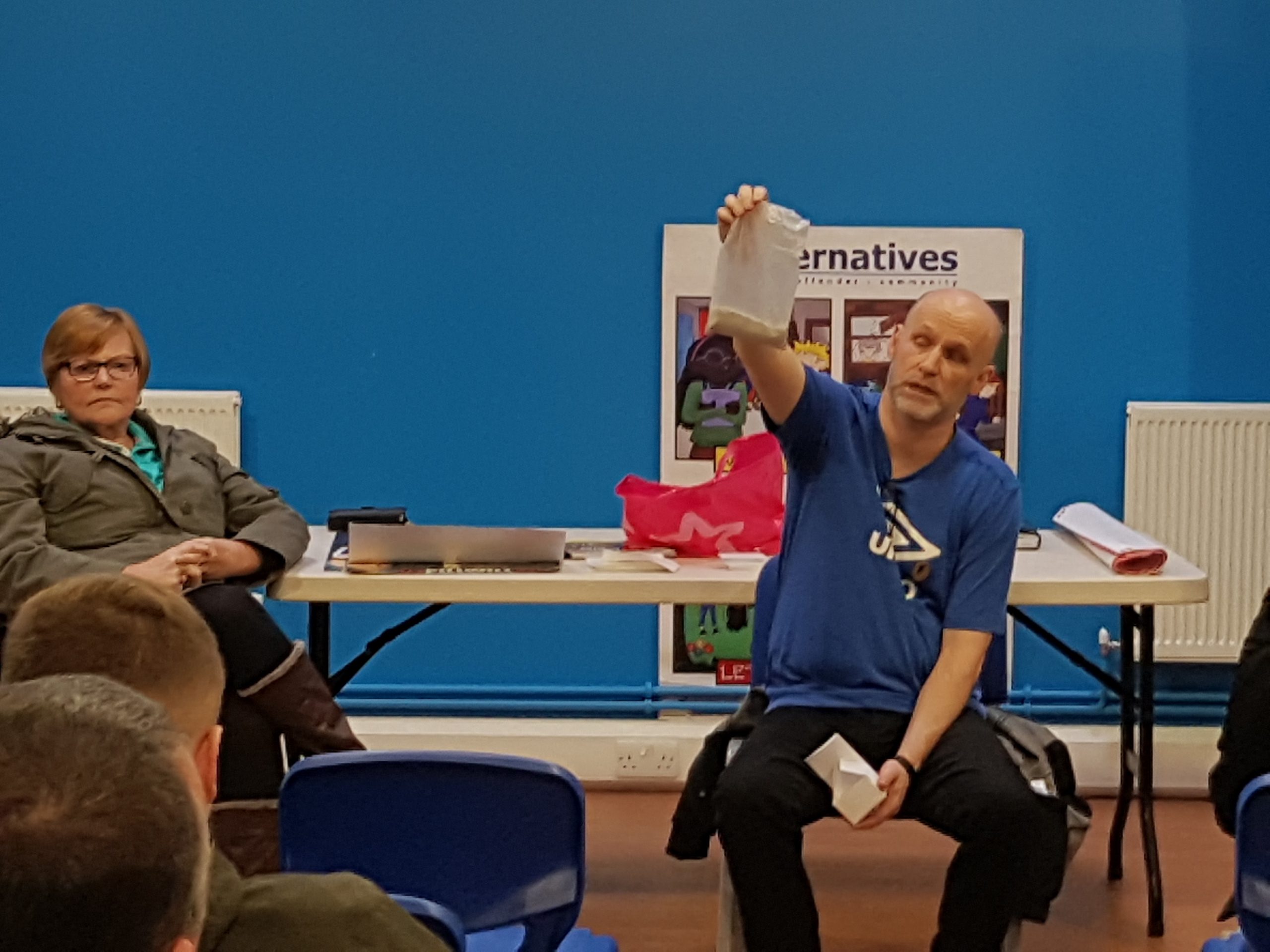 William Burns with his sons ashes 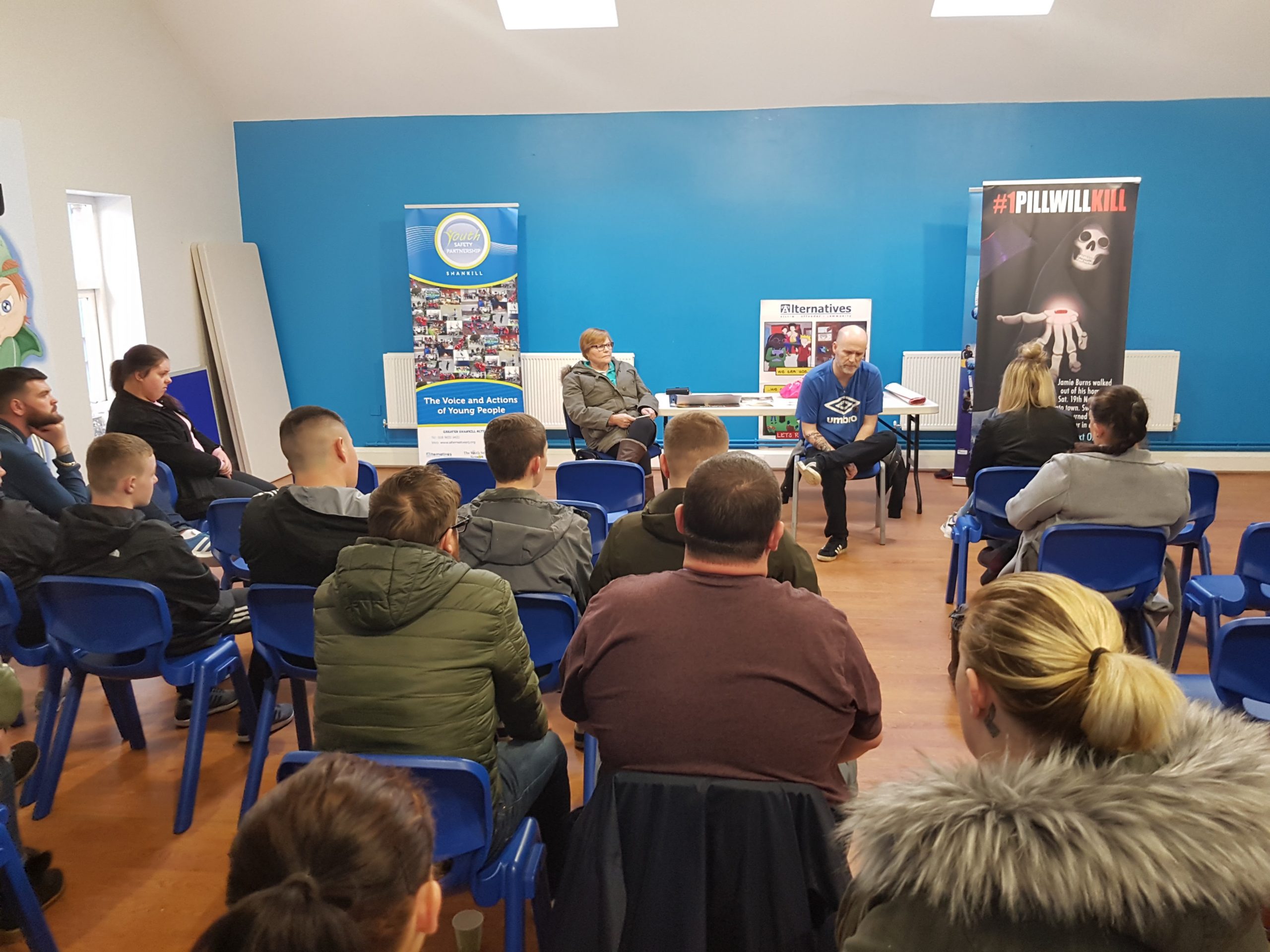